So this is me…

I grew up in the suburbs of the San Francisco Bay Area and at 22 moved to Miami Beach (I may or may not have followed a guy, which may or may not have been a really bad idea – ok, it was a bad idea). Even though things didn’t work out as I had planned (when do they ever?), I fell in love with the balmy weather and met my future (and current!) husband and made Miami my home. My mom is a social worker, turned artist and my dad is a civil engineer. I ended up with my mom’s penchant for open, honest communication and my dad’s need to make concrete sense of the world.

My first film credit came at the age of 24 in the film Two Much with Antonio Banderas, Melanie Griffith and Daryl Hannah. It was my first film job ever. I had signed up as an extra and when Melanie Griffith’s stand-in fell through, they hired me because I had Melanie’s coloring and took direction well. I ended up working on that set for two months and when they needed a college student they Taft-Hartleyed me on the spot. Talk about beginners luck. But while finding full-time acting work in a major market is a challenge, in Miami in the 90s, it was next to impossible, so I got my computer science degree and devoted the next decade to helping my husband transition his family business online. I’m also pretty nerdy and will do things like take AI classes online and read about psychology, meta-verses and blockchains in my spare time.

In 2007 we moved our office across from an improv theater and on a whim I auditioned and got onto the cast. I spent the next 8 years training in improv, learning short form at first, then long form through an intensive with iO Chicago. We formed a Herald team out of that intensive called Cage-Free Humans and performed together for two years. I’ve trained with some of the improv greats, including Charna Halpern, Tara DeFrancisco, David Razowsky,  and TJ Jagodowski and Dave Pasquesi (aka TJ & Dave).

Film is still my favorite medium. I’ve performed in several shorts including the Killer Content produced SuperMarket, Bloody Easter Sunday, and The Treasure Hunter and produced The Position and Suddenly The Sky, currently making the festival rounds. I am also currently in post-production as an actor and executive producer on  One Percent, a dark comedy written by Amalia May Valle and directed by Julianna Pitt. I have appeared in commercials for Winn Dixie, Shell, FPL, Minute Maid and Sun Drop Citrus Soda.

I am now in my 50s and am amazed and a little dismayed at the personal growth that has been spurred on by this milestone. I thought 40 was earth-shattering. Hah! I can say that menopause (there I said it) has been one of the most challenging and strangely rewarding experiences of my life. It’s like adolescence in reverse. Its greatest gift, though has been the insight it’s given me into myself and the characters I play. I am deeply invested in understanding women, their roles in society and what happens when their ‘usefulness’ (according to our patriarchal system) is over. I would like to show that a woman’s vitality and ability to contribute in a meaningful way does not wind down when her ovaries do, but continues on as long as she is living. Was that a bit much for a bio? Oh well. Blame it on menopause! 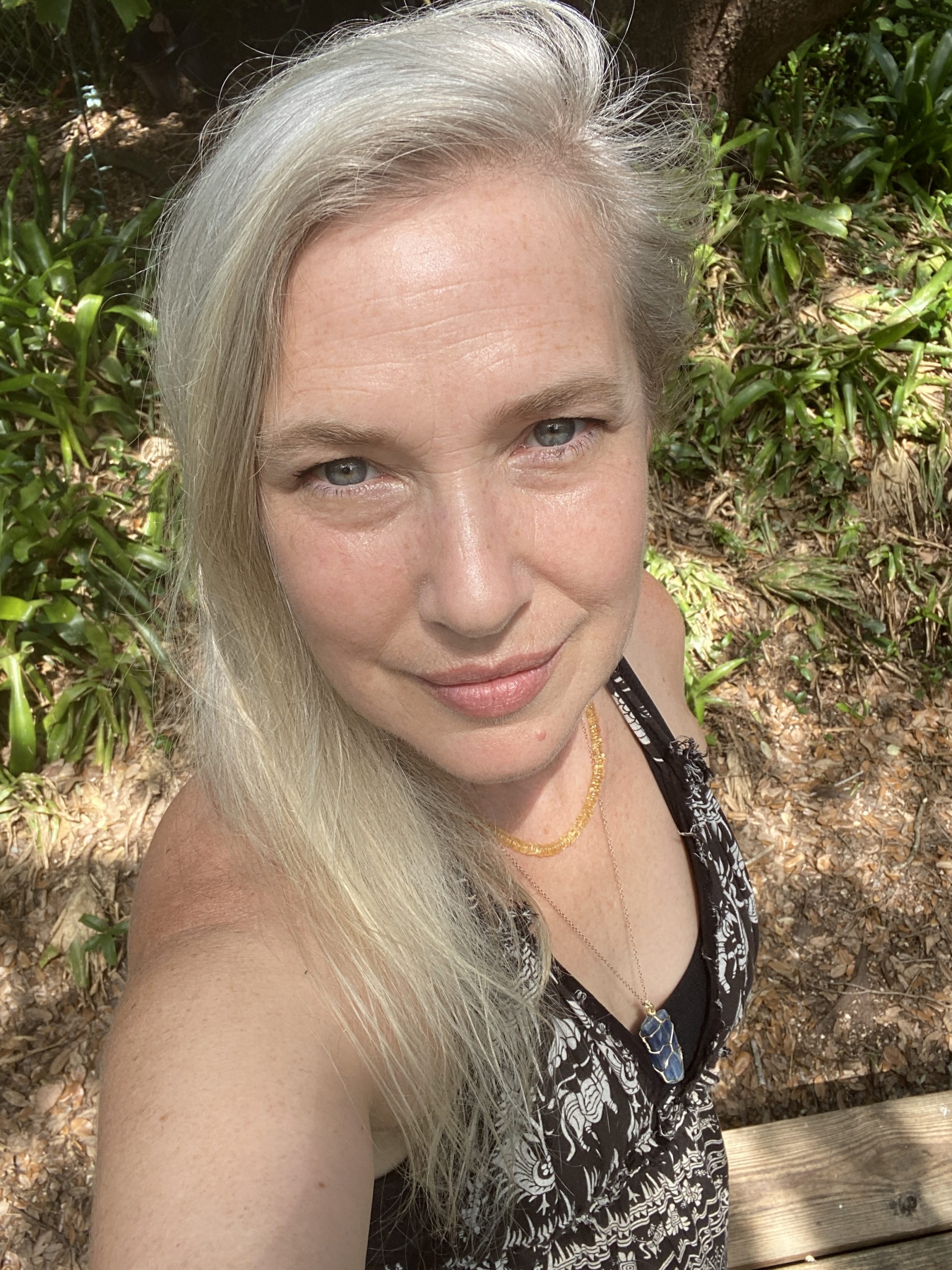 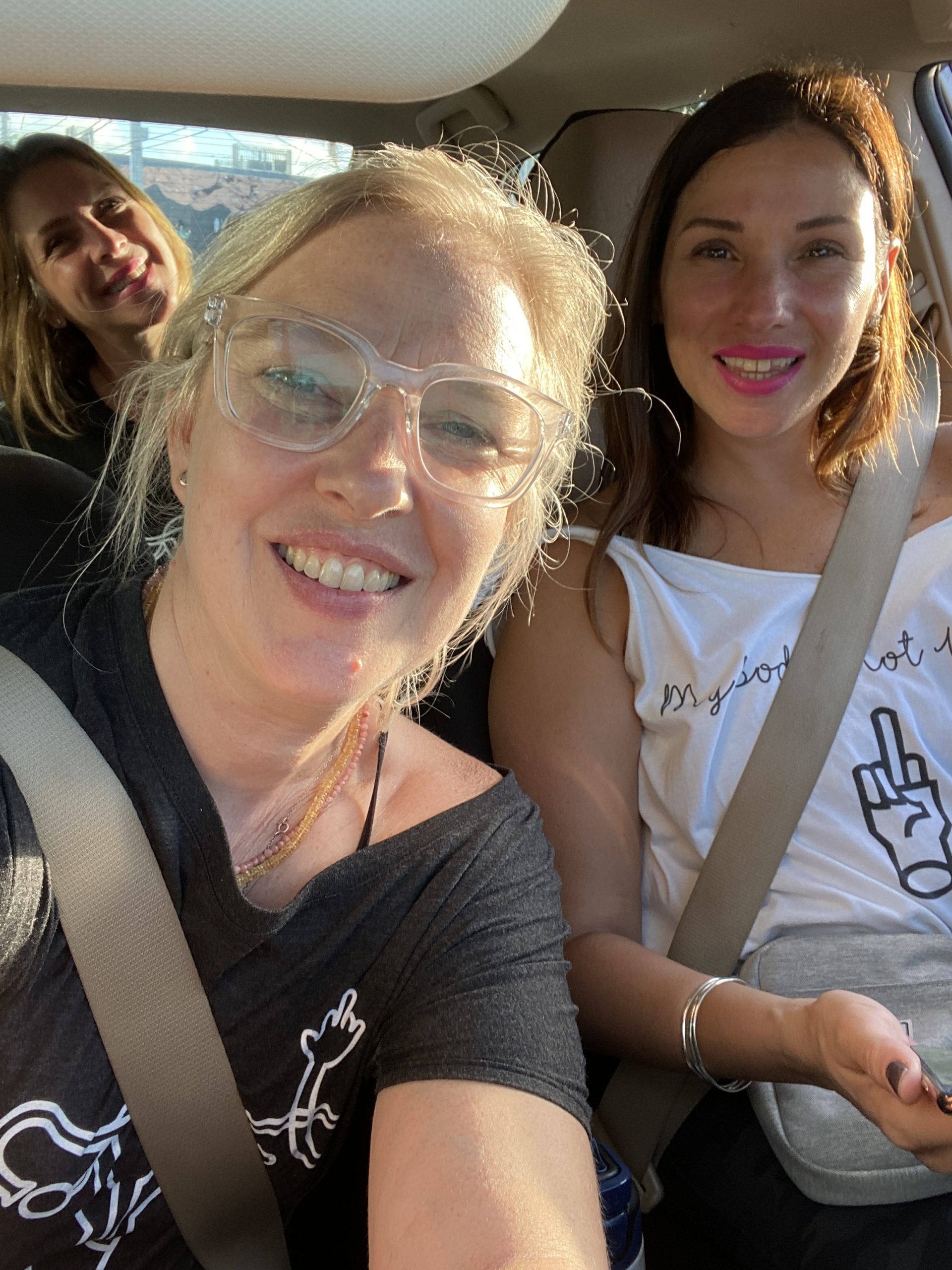 On our way to the women’s march 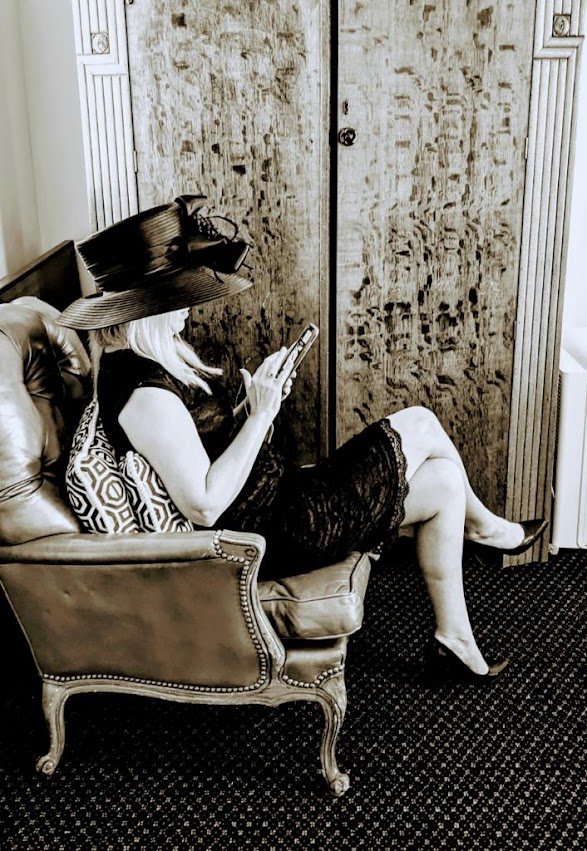 Producing in between setups